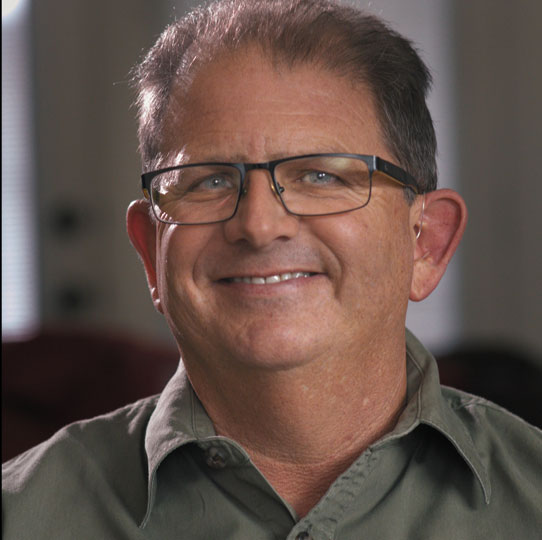 While serving as an Outreach and Involvement minister at Sherwood Church of Christ I became painfully aware of an area of ministry that had been overlooked. When I made visits to elderly and home-bound members one concern seemed to surface over and over. These folks felt like they had been forgotten. Many of them had served their churches for years and were very involved. But, after being out of sight for an extended time they felt like the church, they were long time members of, had overlooked them. Realizing that this was not an intentional oversight, I began to establish an accountability system to keep these particular people from disappearing. As I became more involved in this process I realized that it was an area wide problem. I also realized that to address the problem correctly it would be a full time endeavor.

After much prayer and counsel I resigned from a thirteen-year ministry with Sherwood Church of Christ and started raising funds to start this ministry. On October 1, 2011 Spring Creek Ministries was born. Within a few short weeks Sixth & Jackson Church of Christ, in Odessa, TX, graciously offered to be my sponsoring congregation. They also furnished Spring Creek Ministries with office space and clerical support. I want to thank the Sixth & Jackson Elders, from the bottom of my heart, for allowing us to grow this dream into a reality.

After 4 years at Sixth & Jackson, Donna and I decided to take a leap and relocate to Lubbock. While we continued to operate through 6&J, the geographic distance made things challenging. Because of the difficulties, we put our consideration toward gaining our own non-profit status. In 2016, we began the process of filing with the IRS and, as a result of many long months of hurry up and wait, Spring Creek Ministries gained the status as a 501(c)(3), in July of 2017.

My prayer is that God will use Spring Creek Ministries in a way that will bring honor and glory to Him and will also provide much needed support to those who are hurting. 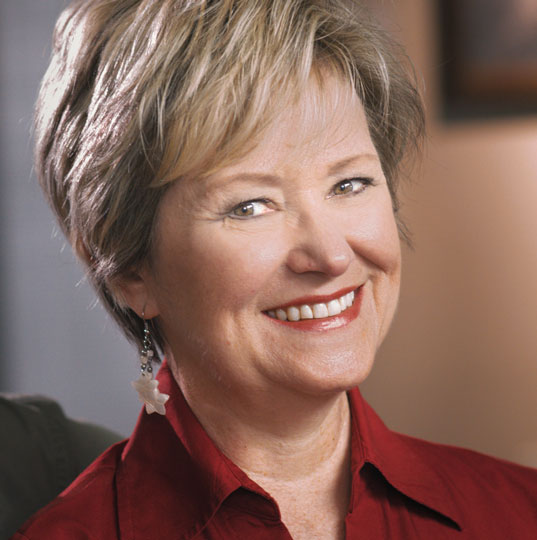 Music has always been a very large part of my life. I would sing at weddings and funerals with my mother and sister when I was 12. I studied to teach music and moved to Odessa from Lubbock when Lonnie and I married in 1982. We sang at church, weddings, funerals, nursing homes, homes of invalids and basically anywhere we were asked to sing. In order to put our three sons through private education, I began to teach music in a private school where I  enjoyed taking students to sing for different occasions around town.

After the boys graduated from high school, I joined Lonnie at Spring Creek Ministries in October 2012 on this mission to encourage individuals and their families that are facing a difficult journey together.

The blessings abound in meeting new faces and sharing life stories. I continue to be amazed at the path God is leading us through.