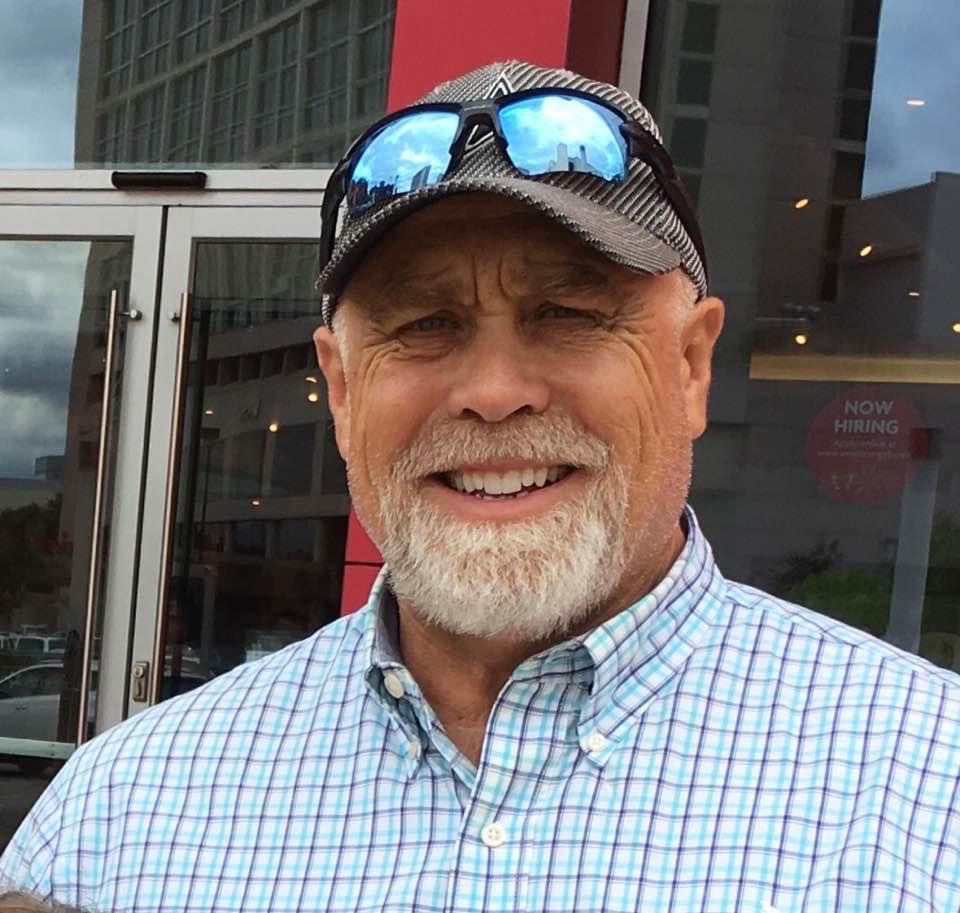 “Doug went down for his second week of treatment today. Following his first treatment, there was some sickness and a few side effects. When he showed up today, there were a few concerns (low blood pressure, shortness of breath, tachycardia, and atrial fibrillation) and he was sent to the ER. He’s now been admitted into critical care. They have since found he has pneumonia. They are running some tests to rule out sepsis and are suspicious of blood clots in the lungs. They’re also looking for improved kidney function.
“I asked Lyn how much she wanted me to share and she asked me to be very specific. We believe in the power of prayer. We believe in the goodness of God. And we believe in the power in the name of Jesus. May His name be praised!
“Grace and peace,
Jonathan”