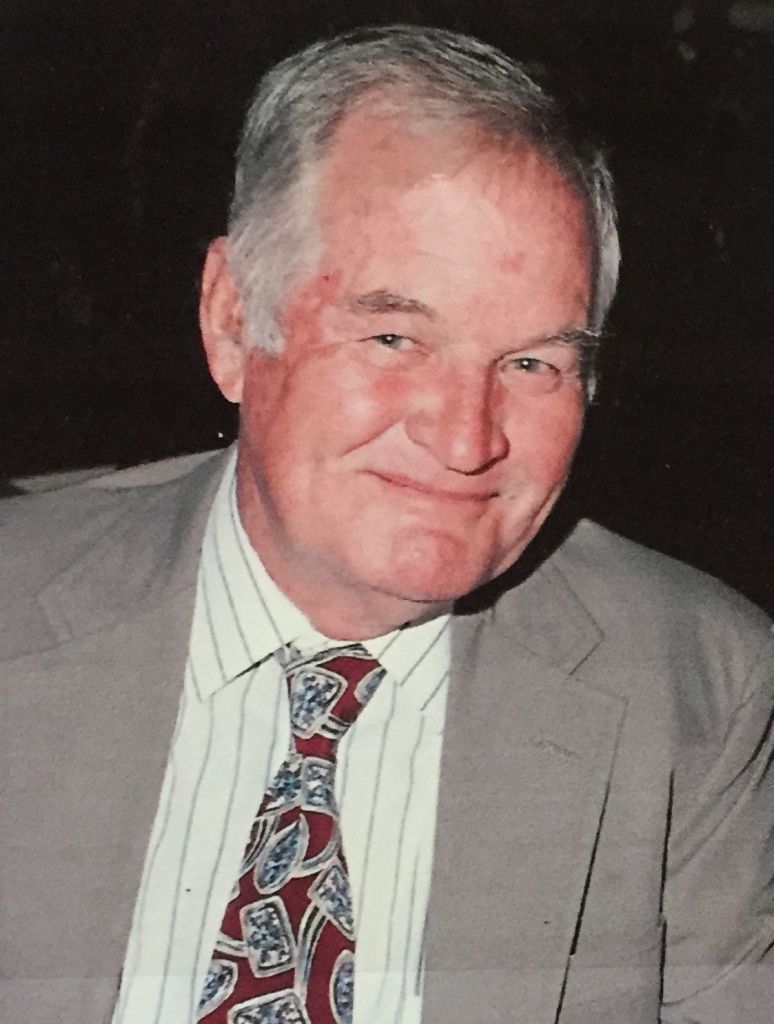 Jim was the grandfather of one of my youth ministry teens and dear friend, Chais Clements. I had the pleasure of meeting Jim on a few different occasions. Most recently, while I was in the Kemah/League City area, I got to visit Jim at his assisted living home. Even though he was dealing with congestive heart failure, he still had the same big smile on his face. What a wonderful man and a fantastic granddad! Pops, as we called him, took a turn for the worse about a week after I came home. He passed peacefully last Thursday. I have the honor of officiating Pops’ funeral.  I will miss him! Allen Paige (Jim), of Odessa, passed away on Thursday, October 26, 2017 in Houston, Texas at the age of 81. He was born on June 3, 1936 in Childress, Texas to Henry and Gracie Paige. Jim grew up on the plains of West Texas. He met the love of his life, Jimmie and raised his family in Carlsbad, New Mexico and Houston, Texas. Jim later enjoyed his return to Odessa to drive hot-shot trucks and cultivate his garden. He was known to all for his fondness of animals and his kindness and endless sense of humor. Jim was preceded in death by his son Steven Gentry, four sisters and one brother. He is survived by his wife Jimmie, daughters Elizabeth Stewart, MaryAnn Clements and Helen Paige, sister Sue Day, brother Henry Paige, grandsons Stephen Gentry, Shadle, Samuel and Seth Stewart, James Chais Clements, granddaughter Christine Clements, great grandchildren Boston and Grayson and many loving nieces, nephews, family and friends. A Funeral Ceremony will be held on Monday, October 30, 2017 at 11:00am at Crowder Funeral Home, 1645 East Main Street, League City, Texas 77573. A grave side ceremony will take place on Tuesday at 12:00pm at Oran Cemetery in Oran, Texas. Memorials may be sent to Bay Area SPCA, 3000 Avenue R,