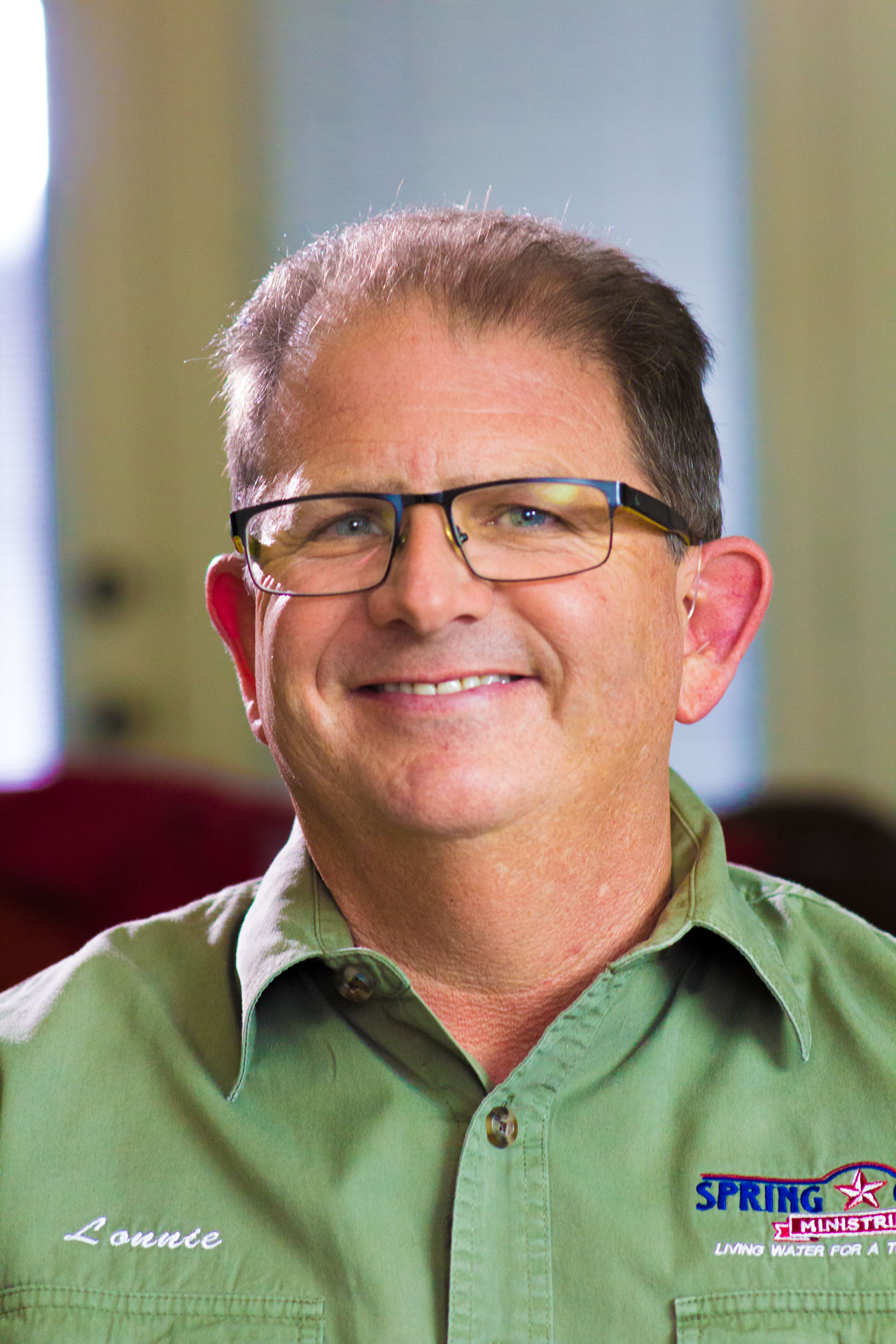 It’s a story worth telling and in spite of my blunder today, I decided to share!

Donna and I went to see Tiffany Fulbright and her family before she is air flighted to Dallas tomorrow. We were going to sing a song and pray with the family. Cody, Tiffany’s husband, was in ICU with her so I asked if he would like me to go to the waiting room to get her father.  Earlier I had met Tiffany’s mother and her boyfriend so as I entered the waiting room I was looking for the man I had met before, not actually her father. As I looked I saw an older man with a beard and even though he didn’t look exactly as I remembered, I assumed he was who I was looking for. I walked up to him and shook his hand. I told him we were about to sing and pray for Tiffany and invited him to join us. He said okay so I turned and walked back top the room. In a few minutes I saw him walk by the room and realized that I had the totally wrong guy! A nurse brought him to the room and he smiled. At that point I just apologized and asked Cody if he minded this perfect stranger joining us. He shook the man’s hand and introduced himself. We sang to Tiffany and Cody and just before we started to pray the gentleman excused himself to go check on his father in another room.  After we said our goodbyes we went across the hall to check in on our new friend and his dad. His sister and mother were there also so I explained who we were and what had happened. Donna told them that it must be a family thing and told a story of my dad coming to the hospital when our second son was born. Donna and Reed had been moved from Labor and Delivery to a room but my dad had no idea. He didn’t have his glasses on so when he entered the L&D room he just walked up to the bed, leaned over and kissed the young lady on the forehead. When he looked around and realized he didn’t know the people, he promptly turned and walked out. We would have never known what happened except the lady in the room was a friend of ours and when we went to visit her she told us about this crazy man who had just barged in during her labor and kissed her on the forehead. When we put it all together it was hilarious and we never let dad forget that moment!

We sang and prayed with Allen, our new friend, his family and his dad Jerry. I’m guessing that God put us there for a reason and hopefully we will be able to ease their pain with a very ill family member.

Please continue to pray for Tiffany and family and also add Jerry and his family to your list!