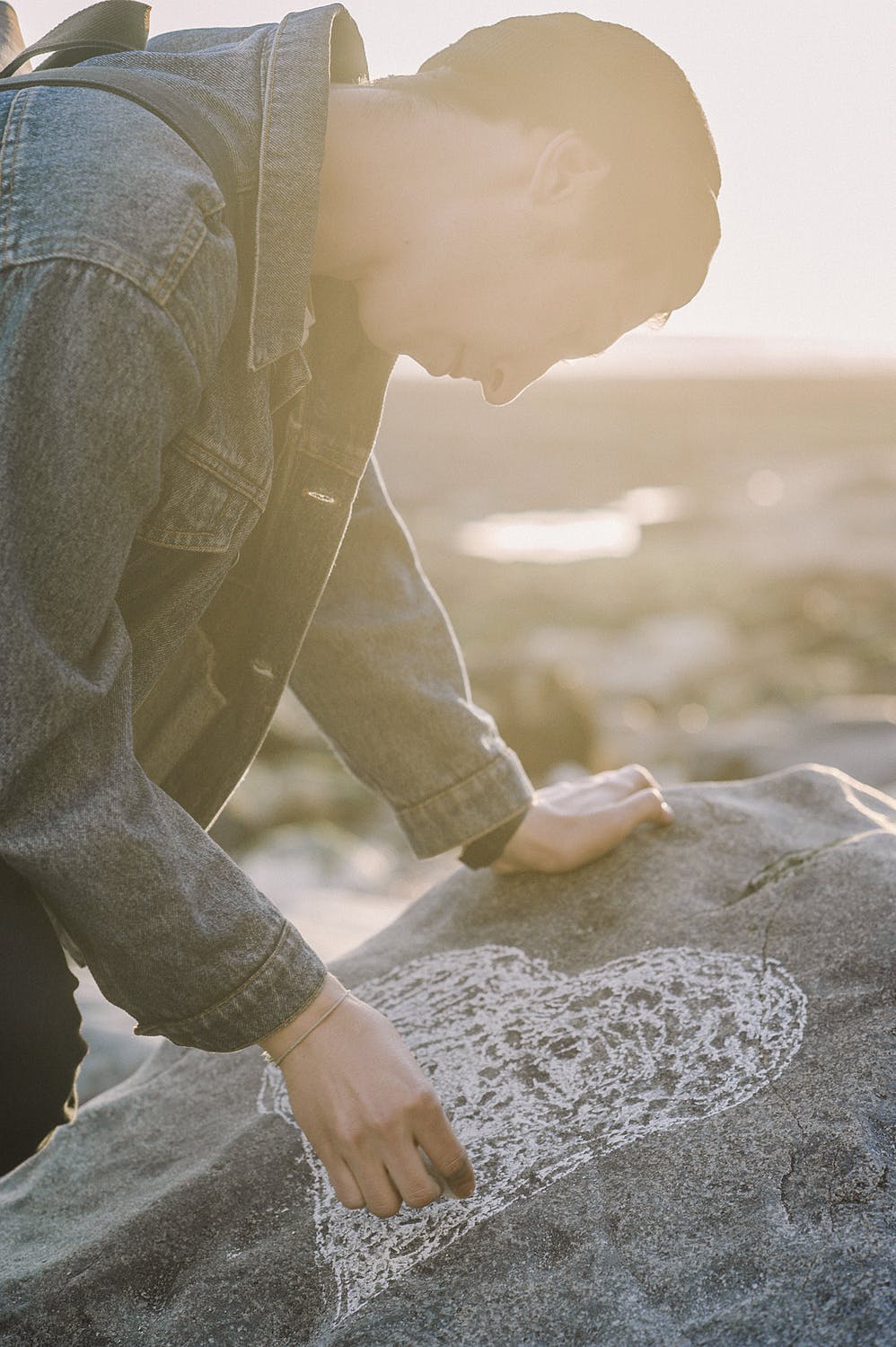 There are just a couple of things on my heart that I wanted to pass on to all of you. Not long ago I made you guys aware of the starting of my bow fishing guide business. Two instances have come up that warmed my heart and I hope will do the same for you.

A couple of weeks ago I had a fishing party that included 2 young men (14 & 15 years old). The following day the father of one of them caught me before I headed home. He told me the boys hadn’t stopped talking about their trip. As we visited I shared the ministry with him. As I spoke of what we do his eyes filled with tears and he thanked me for what we do. He then told that that as a young man he had been stationed in Germany and met and married a young lady there. Some time later he was called back to the states by the military. She was to follow as soon as some things were taken care of and transport could be arranged. She delivered their child soon after he left and he couldn’t wait to meet his baby daughter. Unfortunately, on her way to the airport she was hit by a drunk driver and it killed both she and the baby! He told me that he wished there had been someone like Spring Creek Ministries there for him. It open a door for a conversation that, hopefully, started a new avenue for healing in his life. Since then we have become friends.

The following trip I was sitting in the marina having lunch when an older woman came in for a burger. Now, let me back up a bit – about a month earlier a worker and friend at the marina had texted me asking if I would come talk with a friend of hers that’s husband wasn’t expected to live more than a week. I left that day to drive to Lake Ivie and make the visit. When I got there Marilyn, my friend, started apologizing profusely. The women mentioned had decided that she didn’t want to visit with me. I told my friend it was okay and proceeded to share with her some tips on helping her friend. I told her (and believe every word) that God was in control and it wasn’t the first trip that had ended this way. I don’t think I convinced her that day. Now back to the beginning – I’m sitting in the marina when this same lady comes in. Marilyn tells me that she is the one who lost her husband only days after I left. Marilyn introduced us and I invited Linda to sit with me. She told me that today was one of those days where she wasn’t sure what to do or where to turn. She is a believer but was grieving all the same. She shared that she still turns to his chair to say something and then remembers that her husband, of many years, has passed. We talked about grieving and that these types of things are very normal. I told her that she might even feel like she was losing her mind and that was normal also. When her food came I asked if I could praying for it and for her and she took my hand and bowed! We will visit again if it’s God’s will!

God has continued for over nine years to put me where He needs me. Or maybe He brings people to our ministry wherever we are. Either way, it warms my heart and convinces me over and over that what we strive for is not in vain!

Because of your continued prayers and generosity doors open for hearts to be healed and for God’s glory to be seen!

Thank you and may God richly bless each of you,