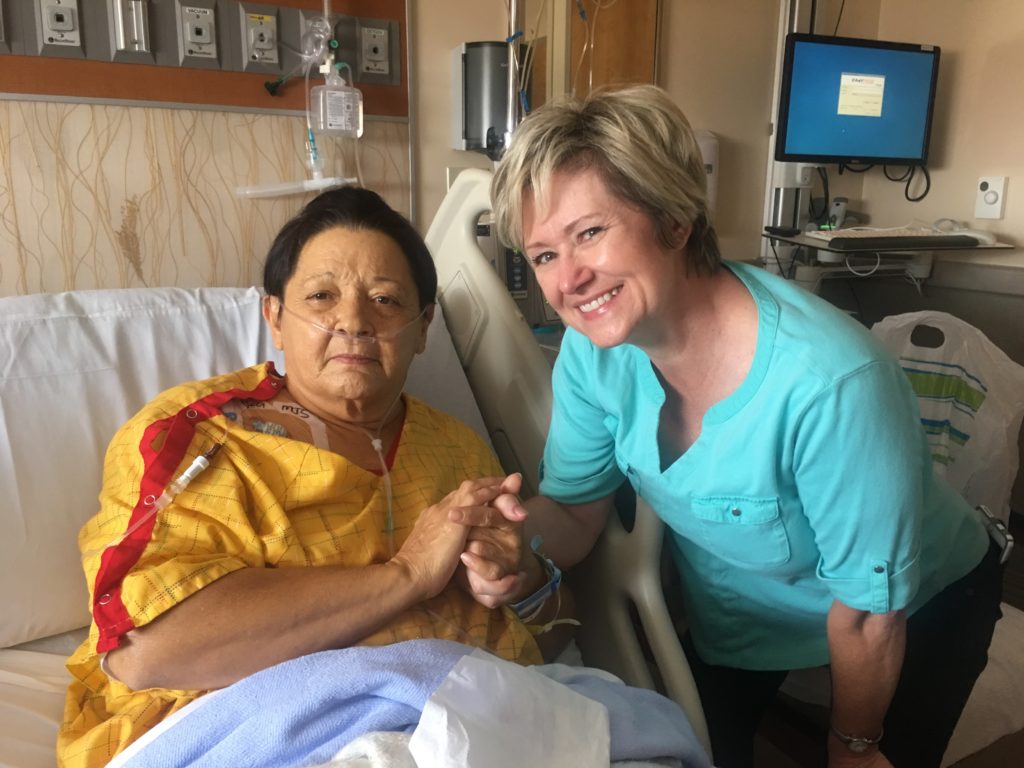 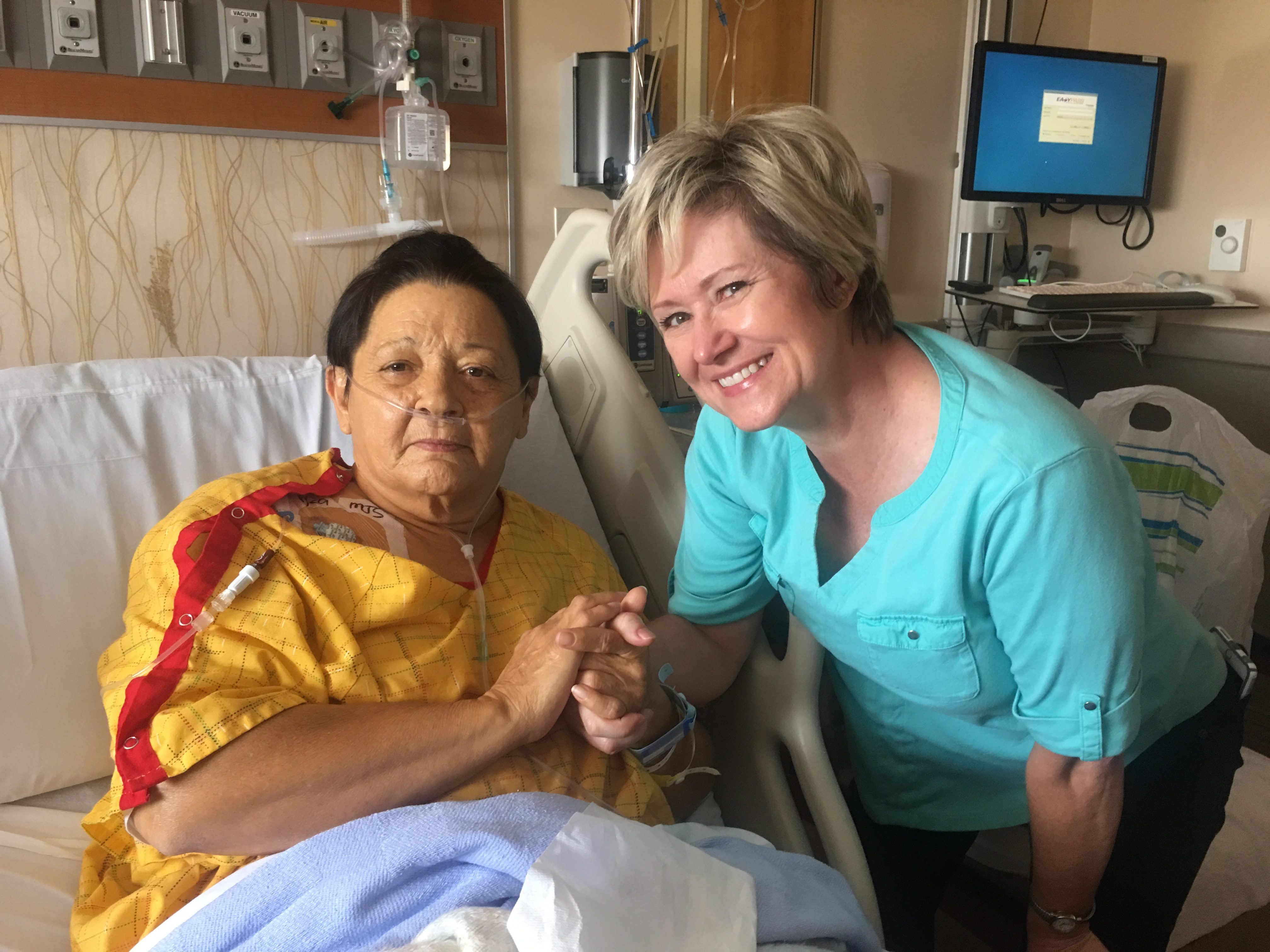 This came yesterday afternoon, but I didn’t read it until late
She Just got out from having a scope down into her lungs and another one down her throat to see where the bleeding is coming from.  She is on a breathing tube.  They’re keeping her sedated for a couple days. She has bleeding in her airways. In order for the bleeding to stop and heal, she has to be sedated. The coughing just irritates it and flares it up. Right now the Dr said she doesn’t have an exact explanation,  just that it may be an auto immune disorder.