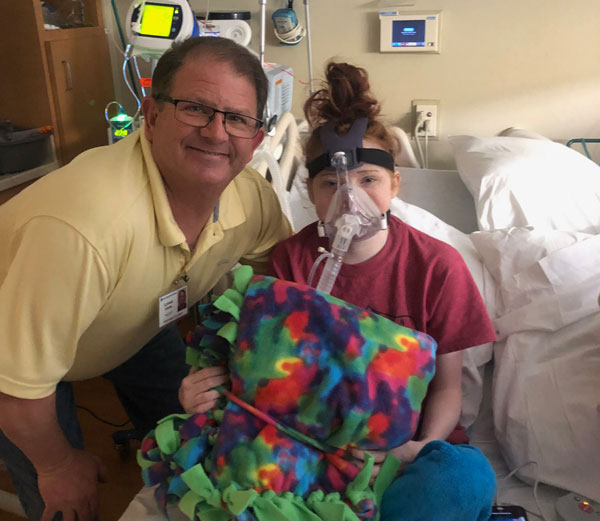 We have a huge update on Tiffany!

As of today, things are starting to actively move forward with the lung transplant.

She has been officially added to Cody’s (her husband) insurance, and between her mother and father, they are raising enough money to cover significant expenses. Her GoFundMe was aiming at a goal of $15k and it looks like they will well exceed that.

As to the transplant itself, she will be transported to Dallas via helicopter either tonight or in the morning to UT Southwest. She is able to breathe on her own but leaving her intubated helps her breathe so that she doesn’t wear out and will be strong enough for the transplant.

As soon as we have updates, we will be certain to keep posting them.

Thank you all for your continued prayers!