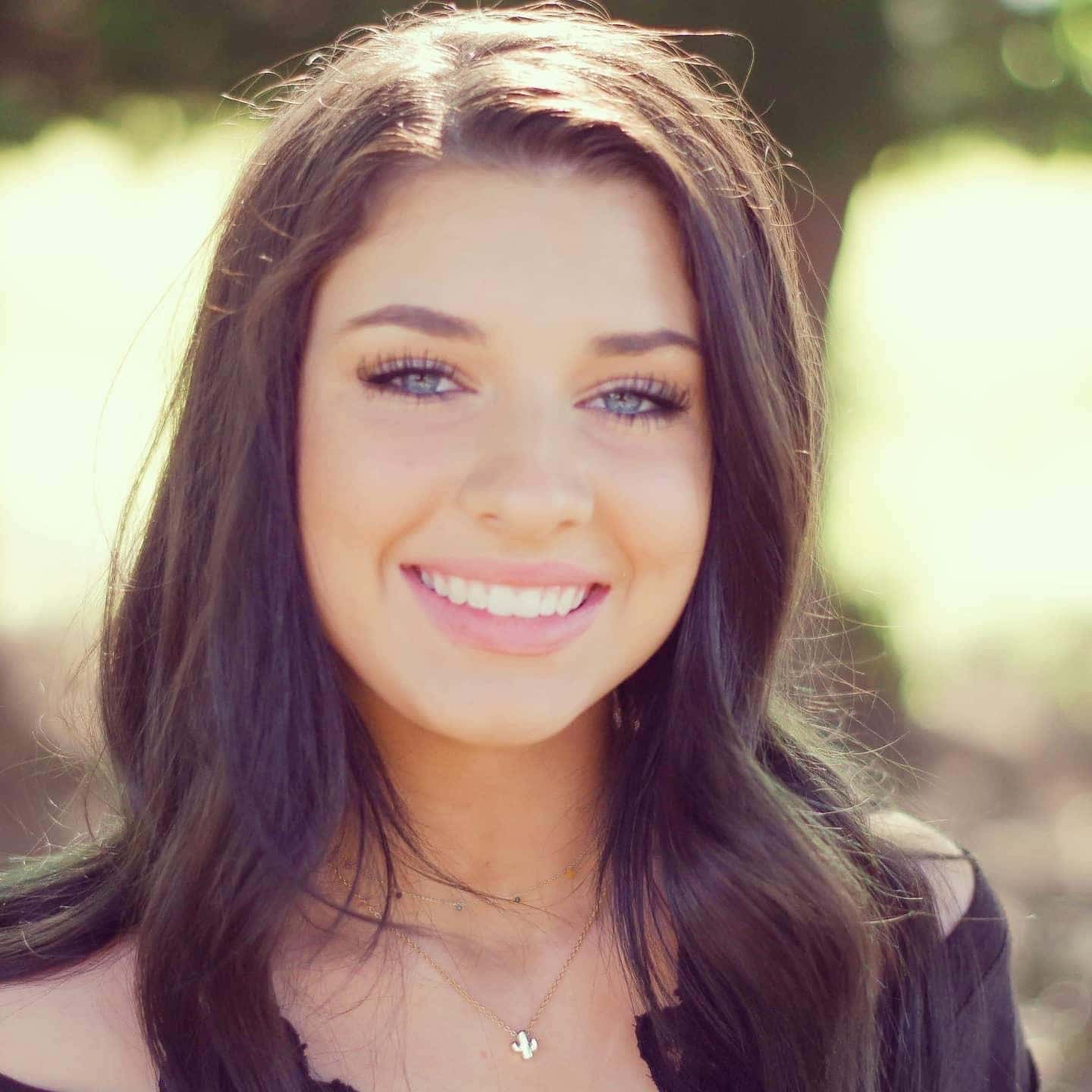 You guys prayed fervently for Alex several years ago! We need you again! This is from her dad, Cody Kiker:

“Hello friends,
It pains me to be logging here again, yet here we are.  When Alex was proclaimed cancer-free in 2017, although Brandi and I knew there was a chance of recurrence, we never wanted to believe that it would happen for our Alex.
I will try to give the run-up to this point, but Brandi is definitely better with details so she can correct, but the bottom line is:  Alex needs your prayers again.  She started complaining about feeling “lumps” in her neck back in March.  We had her tested for mono, etc., and most everything came back negative.  At our urging, the oncologist group in Dallas agreed to perform a biopsy, though her physical exam and labs showed no signs of a cancer recurrence.  They targeted a specific node, but when they went in to get it, it proved to be more difficult than they thought, so they were able to get most of a “less concerning” node.  Both the “flash” and “real” biopsy showed no signs of cancer, which was great!  However, with her kind of cancer, it’s very important that 100% of the node be removed because NLPHL is tricky to diagnose without the entire node.  So nobody’s mind was at ease, and we kept pushing.  She had a CT scan a few weeks back, and it showed more nodes that we didn’t know about in addition to the nodes on her neck.  Part of her oncology group still was not concerned, but some still were, so they sent us to the surgeon with the plan being to remove one of the nodes behind her right pectoral muscle.  Before the appointment, we had tossed around the idea of seeking a second opinion at MD Anderson.  During the appointment, the surgeon said removing that node would be very tricky.  Brandi mentioned to him that we’d thought about taking her to MD Anderson and before she even got the words out, he told her he thought that would be a great idea.
Brandi and Alex went to MD Anderson last week, and during the physical examination with the doctor, he said he was concerned about one of the nodes on her neck (not the original “suspicious one” in the lower neck, but one under her chin next to where the one was removed in May).  He then ordered labs, a sonogram, and a chest xray.  The labs were normal (as usual), but the sonogram concerned the doctor.  So, the next steps were for the team at MD Anderson to re-evaluate the tissue sample from the most recent biopsy in May.
We received the call yesterday that the doctor is “93% sure” she has cancer again.  We asked him to give a percentage like that because that’s always what Alex asks us after every appointment:  “What are each of your thoughts on the percentage chance that my cancer is back?”
So, the current plan is for her to have another biopsy on the node underneath her chin in Houston on Tuesday, September 1st.  He said they won’t move to treatment options until they’re 100% sure that it’s back, and that will require a full tissue sample.  They are also trying to knock out a PET CT scan while we are there that will be used to stage the cancer.
There have been so many scares since 2017, so we typically don’t make things public “until there’s something to worry about.”  We’ve only mentioned this latest news to close friends and family, but it broke my heart when she asked me this morning if I thought “enough” people were praying for her, for that 7% chance that the current diagnosis is wrong, and that her cancer isn’t back.  So, I thought I would post here since we really need as many Christ-followers to pray for Alex as possible.
God hears our prayers, so please pray specifically that her cancer isn’t back.  Thank you!”